Who Needs a Defense Lawyer? 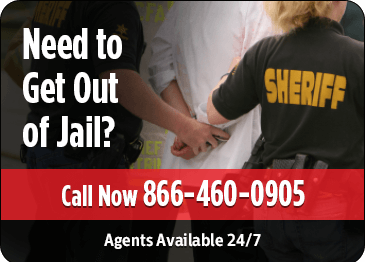 Anytime a person is named as a defendant in a lawsuit, civil or criminal, they will need the services of a defense lawyer during the life of the case. While it is possible for people to represent themselves, often this choice is unwise due to lack of knowledge and expertise regarding the law and court proceedings.

When charged with the commitment of a crime, a person needs the representation of a defense attorney, in most instances. For offenses such as DUI, theft, property damage and violent crimes such as assault, rape or murder, a defense attorney is best able to prepare and present the defendant's case in court.

While minor traffic violations such as speeding or improper passing do not generally require legal representation, serious offenses such as reckless operation or at fault accidents may require the experience of a defense lawyer, especially when a defendant wishes to fight the charges.

In the civil realm, defense attorneys represent defendants in civil suits for matters such as personal injury, home foreclosure, libel, slander, and other offenses that do not fall under the criminal umbrella. Criminal defendants sometimes face civil suits based upon that particular criminal offense.

Defendants acquitted of criminal charges can face civil complaints when plaintiffs seek financial restitution. While prison sentences are not handed down in civil court, the degree of proof needed to obtain a positive judgment for the prosecution goes from beyond a reasonable doubt to a 51% likelihood or preponderance that the defendant is responsible for the charges brought against them.

Defense lawyers make it possible to obtain a higher level of justice for anyone named as a defendant. They have the ability to deal with the complex requirements of the judicial system, and the knowledge to seek out all possible avenues leading toward a positive result for the defendants they represent.

When defendants choose to represent themselves, they will often miss key elements and fail to perform mandatory procedures, thus lessening their chances for acquittal. While general opinion of defense lawyers may be unfavorable, their services are crucial in order to maintain fair balance within the court system.

Checklist on Co-Signing a Bail Bond

The Responsibilities of a Bail Bond Contract

Questions You Need to Ask About Bail Bonds

Things to Know Before You Call a Bail Bond Agent