The Basics of Bail Bonds »

How to Choose a Bail Bondsman 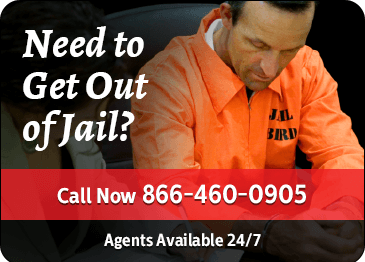 Aside from choosing an attorney, deciding which bail bondsman to use is one of the most important decisions a criminal defendant can make. The level of service provided by various bail bondsmen can be quite different even though they must charge the same rates. With so many bail bond options available, it is imperative that someone understand their options before making a decision. Every person's situation is unique and it is important to select the best bail bondsman for your needs.

Experience is a critical factor in how well a bail bondsman executes their job. Only by experience posting bail bonds in the local jails and courts can a bail bondsman learn the important processes and time saving techniques to speed up a defendant's release. Developing an understanding of each facility's protocol is essential to offering quality service.

Flexibility is an important part of any bail bonds service. Although bail bondsmen must charge the same fees, they can provide much different payment plans. For example, some bail bondsmen provide credit card payments, no collateral bonds and sometimes financing. It is a good sign when a bail bondsman takes the time to understand a client's financial position and then provides a solution that fits their needs.

What is a Bail Bondsman?

Who Really Makes Money Off of Bail Bonds?